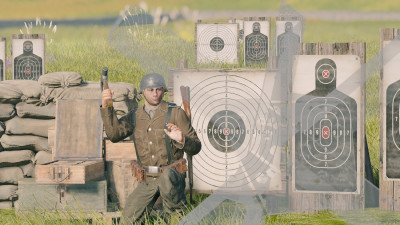 Open Beta Live: 2 Weeks Result Today is two weeks from the beginning of the Enlisted open beta start on PlayStation 5, Xbox Series X|S, and Windows PCs. These weeks were a real challenge for developers and players around the world. Here are the results of the first two weeks of free Enlisted game beta: More than 300,00 player...
4/19/2021

Update 0.1.17.48 Fixed a bug in Pokrovskoye City, where destroyed objects could sometimes spawn duplicates.  Fixed invisible orders at the first level of the c...

Update 0.1.17.35 Control tips will now automatically be shown only in the tutorial.  Soldier movement controls when slightly pushing the gamepad stick have bee...

Enlisted is a squad-based combat game that offers the player the chance to participate in historical battles of World War II. The game is developed using the Dagor Engine 3, the same engine that is used by War Thunder. This creates a realistic atmosphere and a lot of visual details that make it look authentic and natural.

When you play Enlisted on PC or consoles it offers various game modes that can be played in Solo or Co-op.

As Massive As Real War 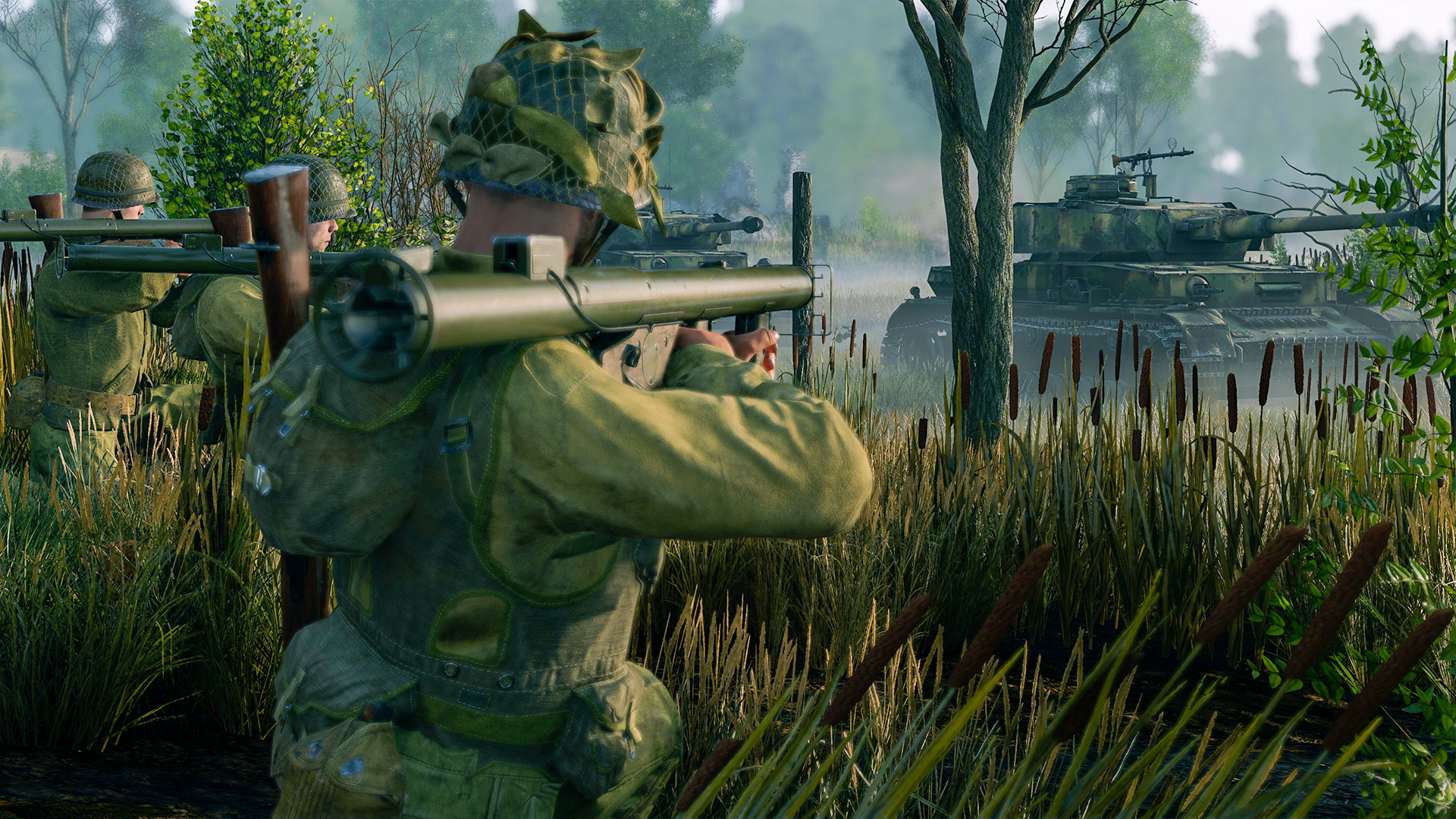 Please note: You can download Enlisted game, but it is currently in early access, and the development of the game is still in progress. There are still some issues that need to be fixed, but it certainly has a lot of potential. But it does not ruines whole enjoyment from every match you play.

The question of how we can make a better first-person shooter on consoles is an important one to ask and Enlisted is a worthy answer. The game has some rough edges and could use some polish but despite that, it’s really impressive. The experience is intense, bloody and fun and the developers are clearly dedicated to making sure that Enlisted evolves into something great.

One thing is for sure – if you’re a FPS fan, you should keep an eye on Enlisted.

The game’s biggest weakness is also its strongest point. Surprisingly, PC version of Enlisted game is not afraid of presenting a realistic and difficult gameplay experience. You will die many times, sometimes because your team mates are not as good as you would like them to be, sometimes because of your own mistakes, and sometimes because gameplay is simply not forgiving. But ultimately this is what makes this game special. You will feel like a grunt, a nobody, a pawn in the middle of a bigger picture, and this is a feeling that few other games have managed to replicate. When you download Enlisted game and play it first time, you get feelings similar to what I got when first time played Battlefield 1, Call of Duty: Modern Warfare 2 and Half-Life 2.

Enlisted is a great game, but its biggest enemy at this point is not the enemy AI or even itself, but the fact that it is a military themed game on console.

My opinion is that Enlisted has a lot to offer for fans of the genre. It’s a very tough game, but it is possible to succeed. For every player that dies, there are multiple others who are still alive and fighting. The controls are standard shooter fare, so there won’t be any surprises there.

There is a lot of room for improvement in Enlisted pc game and I’m interested to see where the game goes next.